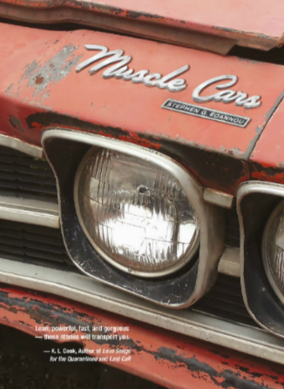 Stephen G. Eoannou's first story collection, Muscle Cars, was published by the Santa Fe Writers Project. These stories have appeared in a number of literary journals and magazines including The Saturday Evening Post, Hayden's Ferry Review, Rosebud, and The MacGuffin. His work has been nominated for two Pushcart Awards, awarded an Honor Certificate from The Society of Children's Book Writers and Illustrators, and was honored with the Best Short Screenplay Award at the 36th Starz Denver Film Festival.

Eoannou holds an MFA from Queens University of Charlotte, an MA from Miami University, and has taught English at both Ball State University and The College of Charleston. He lives and writes in his hometown of Buffalo, New York, the setting and inspiration for much of his work.

"Yesteryear" To Be Published By SFWP in 2023 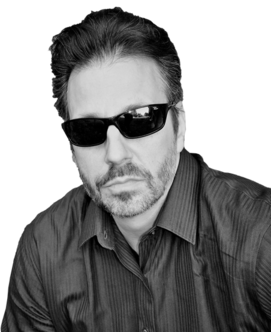 The stories in Stephen G. Eoannou's collection are, as the title suggests, very much like muscle cars--lean, powerful, fast, and gorgeous. Eoannou evokes, in seventeen richly textured and often hilarious visions of Buffalo life, what it means to be male--son, brother, father, spouse, lover, half-baked friend, sports fanatic, neighbor--in the 21st century. These stories will transport you. Enjoy the ride.

- K.L. Cook, Author of Love Songs for the Quarantined and Last Call​